Has the COVID-19 crisis prompted Quebecers to change their behaviours? Interview with Maxime Bourbonnais, a psychologist and the CEO at MBA Recherche.

The COVID-19 pandemic and imposed public health measures have greatly affected Quebecers’ lives. MBA Recherche and the Observatoire de la consommation responsable (OCR) of UQAM’s School of Management Sciences decided to track and study what has changed. We talked about this with Maxime Bourbonnais, a psychologist and the CEO at MBA Recherche. 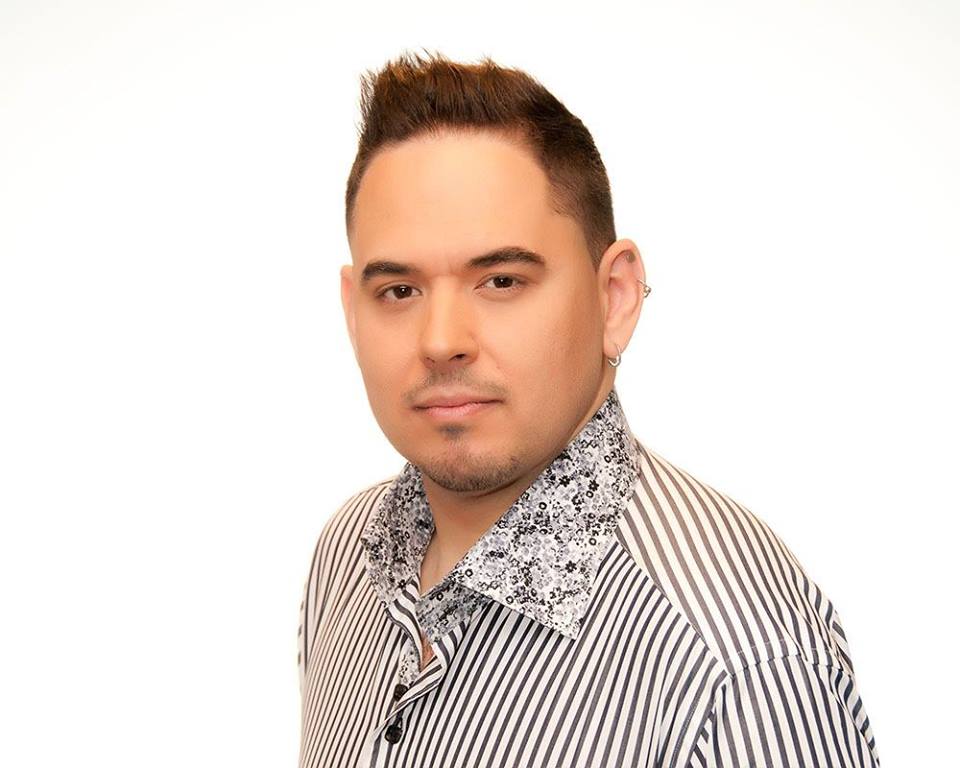 How have COVID-19 and the lockdown changed Quebecers’ behaviours?

Observations in the first month clearly show that home cooking and buying local have become popular among Quebecers. Nearly 69% said they have been cooking more since the lockdown began. Plus, many have looked for recipes online and tried out new recipes. Some 53% of these Quebecers have used the opportunity to cook as a family.

In addition, an increasing number of Quebecers are buying local foods: 57% have opted for locally grown produce and 43% have bought directly from local producers.

Are there any downward trends?

Yes. Bulk-bin shopping is dropping. More than half of Quebecers who used to buy food and non-food products in bulk have stopped doing so. This may be because the health risk associated with this type of purchasing is perceived as higher.

Have Quebecers changed the way they shop for groceries?

Yes. Now that we have to line up for an hour or more, and follow a set route in stores, some people have started shopping for groceries online. What’s more, most Quebecers are shopping once a week now, whereas before the lockdown, they used to go to the grocery store several times a week.

What about the amount of money spent on food?

Nearly 60% of Quebecers said they are spending more on groceries. This makes sense given that half said their grocery budget had increased because they aren’t eating out. More specifically, they believed it has increased by about 20%.

What products are the most popular among Quebecers?

Since the beginning of the lockdown, Quebecers have also been careful to limit food waste. They reported using grocery lists and preparing more zero-waste recipes.

Are these trends here to stay?

I don’t think so. Yes, Quebecers are cooking more and buying more local products, but this is because of the forced lockdown. They’re likely to go back to their old habits once things get back to normal. We mustn’t forget that there will be an impact on employment and personal finances, which for many Quebecers will mean less income. At the end of the day, financial considerations will essentially guide their choices.